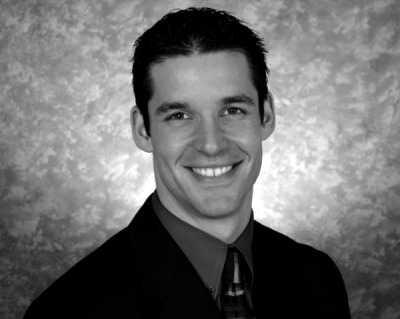 Ben began his ministry career in Greenville, NC in 2002. He served as the youth pastor at Greenville First Pentecostal Holiness Church until the summer of 2007. In June of that year, he and his wife Christina moved to Maryland and Ben became the associate pastor of Maranatha Fellowship. Ben came to Maranatha to work with his friend and former college roommate Jamil Khan. Ben’s main focus was the student population of the church, from middle school age through the college years. However, he also had opportunities to teach Sunday school classes, participate on the worship team, and preach from time to time.

In September of 2013, Pastor Jamil left for San Diego, CA as a newly commissioned chaplain in the United States Navy. Ben received a unanimous vote of support in his candidacy to become the new senior pastor at Maranatha and assumed his new role on September 22. He is honored and humbled to be the pastor of such an amazing community and looks forward to what the Lord has in store for the Maranatha family.

Ben is currently seeking his Master’s degree in Pastoral Counseling from Loyola University. He is a graduate of Emmanuel College in Georgia where he met his wife Christina. Christina has a doctorate in educational leadership and serves as the Director of Student Life at Loyola. Ben and Christina reside in Catonsville, MD with their son Hudson.