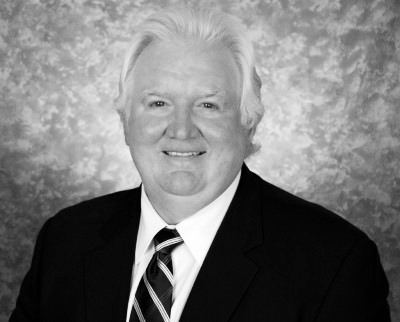 Mark and his wife Lee live in Berwyn Heights and have lived in the College Park area nearly all their lives. They were raised in Riverdale and have known each other since first grade! They married after graduation from high school and have been married nearly 44 years. They have three children, Bryan, James, and Christa, and two grandchildren, Elias (son of Bryan), Jacob (son of Christa), and one more on the way! They have attended Maranatha Fellowship for over 30 years. Mark works for Columbus Technologies and Services as a Program Manager for contracts with NASA at the Goddard Space Flight Center, as well as NOAA and NIH. Mark and Lee are very involved in a ministry called Family Legacy Missions, which works with orphan and vulnerable children in Zambia. Mark is on the Board of Directors for a ministry in Baltimore called The Samaritan Women, a national Christian organization providing restorative care to victims of human trafficking and bringing about an end to domestic human trafficking through awareness, prevention, and advocacy. Mark is also a member and Past-President of the Greenbelt Rotary Club.